One fun aspect of Minecraft is the ability to build anything and everything one can think of.

Many Minecraft players build home bases that are decorated with personal touches. One way to make a Minecraft house more realistic is by adding furniture.

When making a bedroom in Minecraft, there are many furniture options that can be created. Here are some great ideas for Minecraft bedroom furniture pieces. 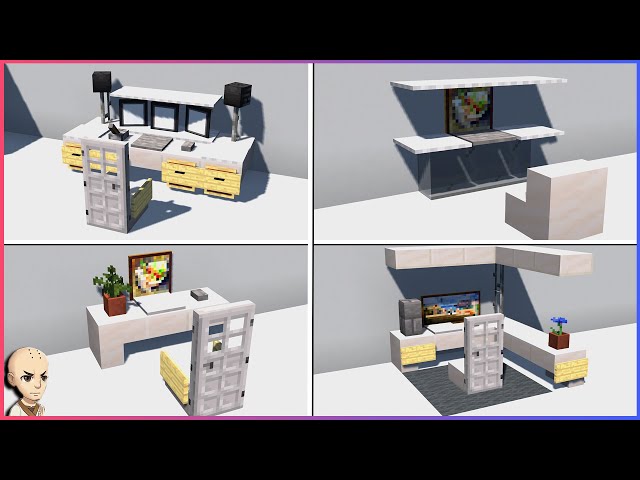 One great furniture idea for a Minecraft bedroom is a desk. For the most part, desks in Minecraft tend to be purely decorative and do not have much function. However, there are many designs to choose from, some of which have partial use for players.

One way to make a desk functional is to use a lectern, a book and a quill. This could be a writing station for players who utilize books often. Another way to do this is to create built-in storage that is attached to the desk, using any block that can store items. 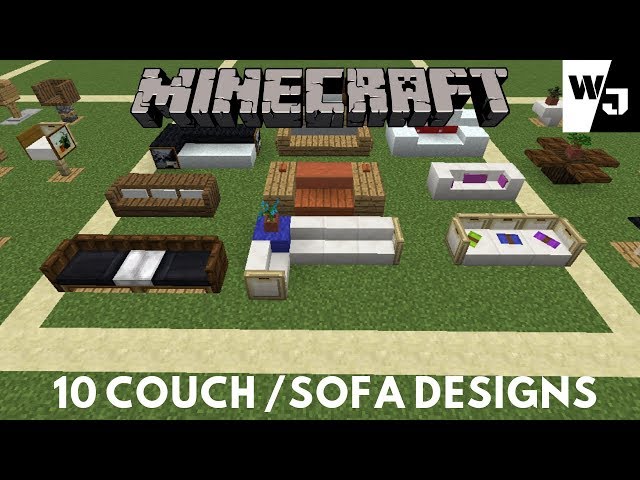 While there is technically no way to casually sit in Minecraft, couches are still a simple and easy furniture item to include in builds.

The simplest of couch designs could include the use of stair blocks and signs as the edges. Stair blocks are typically used as make-shift chairs and seating places in Minecraft.

However, Minecraft players can sit in things like boats and minecarts. These items can be used to gamers’ advantages when building furniture. By placing a boat or minecart and surrounding it with enclosed blocks so that it doesn’t move around, players can design their own functional Minecraft couch. 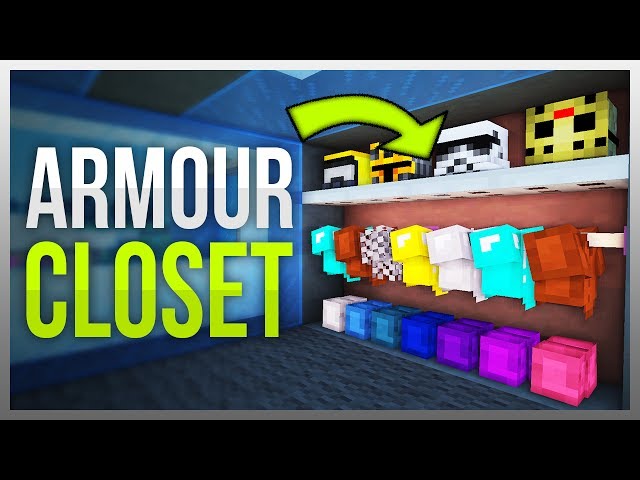 Most real life bedrooms have closets for storage and clothes. Minecraft is a game that requires lots of item storage and armor, so sometimes a wardrobe is needed in-game as well.

A closet can be a place to keep chests or barrels which are full of storage items. These could be filled with armor to emulate a realistic closet or dresser, or they could simply be filled with whatever a player needs to store.

When big enough, closets can also be a place for armor stands to closely resemble real closets. If a player wants a huge storage area in their bedroom, they can also make a huge walk-in closet that is essentially an entirely different room. 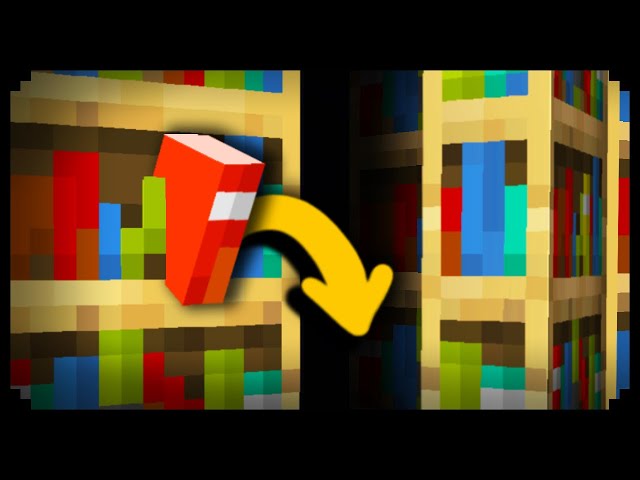 There is something so appealing about having a hidden base in Minecraft. A secret room can easily be incorporated into a Minecraft bedroom with a bit of redstone mechanics.

There is a cliche in stories regarding secret areas hidden behind bookshelves that can be recreated in-game. For other players, this will look like a normal stack of bookshelves. But in reality, they are a door to a private place that only the builder will know about. 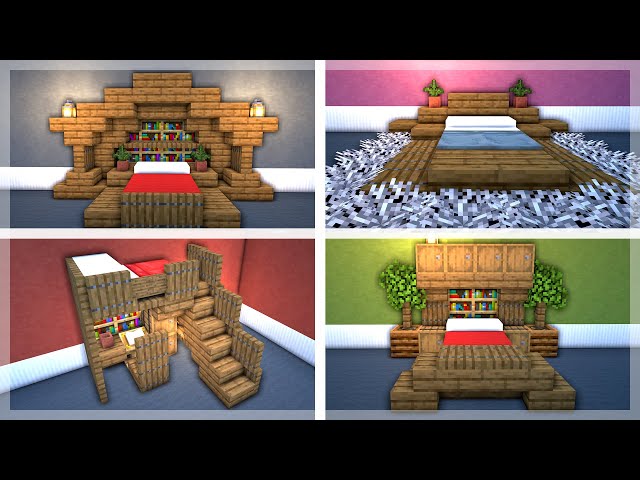 One furniture item that already exists in Minecraft is the bed, used to set a player’s spawn point and sleep through nights to avoid dealing with nighttime mobs. Gamers who want to build themselves beautiful bedrooms can make their beds even better than the basic design.

There are many different bed designs that Minecraft players can utilize in their builds. To start, many gamers opt to place two or more beds of the same color next to each other so that their bed appears to be much larger.

Beds can also be elevated and put up on a pedestal to give them a grand appearance so that players can feel like royalty in their Minecraft world.

Other common Minecraft bed designs include bunk beds, the use of trap doors for realism, or the incorporation of nightstands and other bedside decor.